Not Ordinarily Resident (NOR) Scheme

In Singapore, a special category of individuals called the Not Ordinarily Residents (NOR) are given favourable tax treatment for a period of five years of assessment.

To be eligible, an individual has to be: 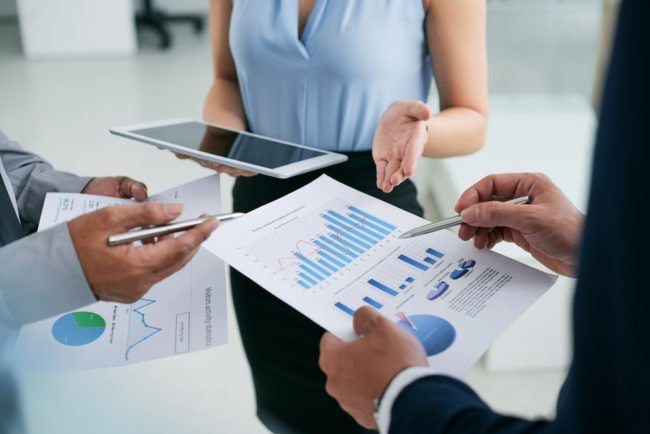 If you wish to revoke the three-year administrative concession for an earlier YA and be taxed as a non-resident, your application must come in within four years from the YA following the year in which you have been assessed as a resident.

If your application to revoke the three-year administrative concession is submitted after four years from the YA following the year in which you have been assessed as a resident, your application for the NOR scheme and tax concession will not be allowed.

Importantly, to retain a NOR taxpayer status, the foreigner is only required to be a tax resident in the first year of assessment, and not throughout the 5-year qualifying period.

In considering the qualifying three YAs that you need to be a non-resident, all YAs for which you are a non-resident, including any such YA that may fall within an earlier five-year qualifying period for which you were accorded the NOR status, will be taken into account in deciding if you qualify as a NOR taxpayer for a subsequent five-year period.

Get all the essential info on personal taxation in Singapore when you avail our services.

Benefits of the Singapore’s Not Ordinarily Resident scheme

Ascertain your eligibility for various tax-related schemes in Singapore

Consult our tax professionals to understand all the tax schemes you are eligible for in Singapore depending on the number of days you spends in the country.

Talk to us today